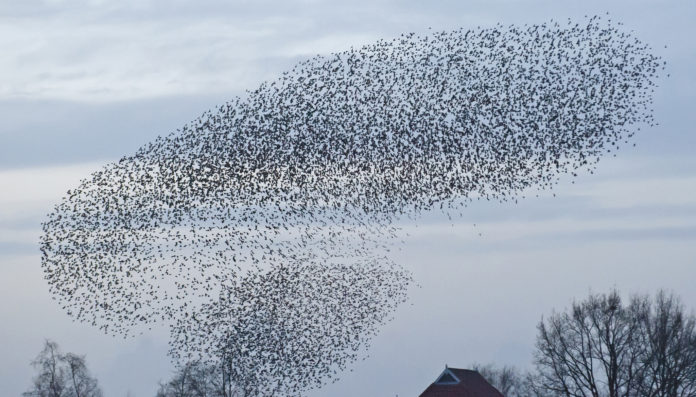 * Invited by the Millennium Nucleus Physics of Active Matter, Alexandre Solon, an expert in thermodynamics of these systems, will hold talks, technical courses and will talk with physics students.

Activities
Tuesday, November 27th, at 10:00 a.m. Technical Seminar for the Nucleus, open to students and researchers of Physics of the country, which will be held in the Matter Outside the Equilibrium Laboratory, underground of the Department of Physics (Beauchef 850).
Wednesday, November 28th, at 12:00 p.m. Class on Thermodynamics of Active Matter for students and physics researchers. (Beauchef 850, room F12).