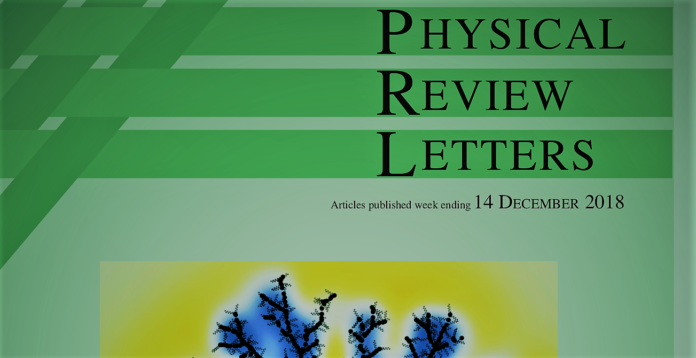 The research team is led by Arnold Mathijssen, of Stanford University and Francisca Guzmán, of the Millennium Nucleus Physics of Active Matter of the University of Chile.

One of the main health problems nowadays has to do with several groups of bacteria and their antibiotics resistance. What allows them to protect themselves from the action of these drugs? Until now, it is known that bacteria accumulate on surfaces to form dense communities, called biofilms, which can protect them from antibiotics. However, this agglomeration drains its food reserves quickly. How can they survive and generate a kind of shield against the drug?
A study published in the journal Physical Review Letters, led by Francisca Guzmán, a researcher at the Millennium Nucleus Physics of Active Matter and Arnold Mathijssen, from Stanford University, could have the answer.
In the research, it was discovered that these microbial “active carpets” can replenish the resources they consume by being agglomerated, creating strong flows that transport nutrients and oxygen to the place where they are.
“An individual bacterium only produces small, randomly oriented flows, but when the bacteria self-organize into specific patterns, they can amplify the vortices to span great distances, even beyond the size of their colony. We calculate the flow intensities generated by these patterns and predict that this cooperative transport of nutrients can sustain microbial activity,” says Francisca Guzmán.
The expert gives an example: “It is as if we opened the lid of the tub. It produces a flow that drags everything and that is exactly what bacteria do when they form spots, biofilms or swim in an organized form. They produce a flow that drags nutrients on them, which allows them, for example, to reproduce, activate, etc,” she adds.

Unmask mechanism
To understand how individual cells are assembled to function collectively is a fundamental pillar for biology. This finding allows us to know more about this, but at the same time, applies new technologies that could disturb these replenishment flows and thus prevent the formation of bacterial biofilms, reducing the necessity to apply bactericides and reducing the possibilities of infection.
While some of the bacteria’s resistance to antibiotics may be due to genetic mutations, this team of physicists discovered that the way bacteria self-organize in nature allows them to generate nutrient-carrying fluids at speeds two times faster than sedimentation, which optimizes their diet and activity. “We discovered why it is so hard to get rid of them. We unmask one of the “mechanical” ways in which bacteria support the formation of biofilms and stains on surfaces,” she says.
Arnold Mathijssen, a physicist from Stanford University and currently visiting Chile, invited by the Millennium Nucleus Physics of Active Matter, adds: “our project could be useful to prevent the formation of biofilms by cutting off the supply of nutrients. So, if we can stop the collective flows, the bacteria cannot live long enough to form biofilms and, therefore, antibiotic treatment could be more effective.”