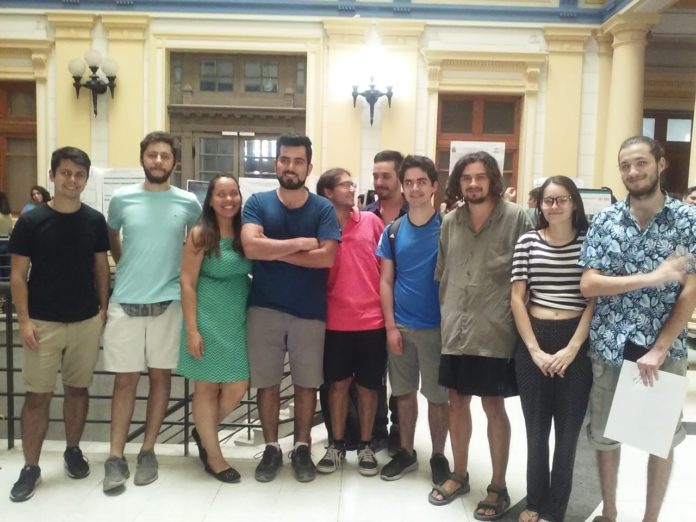 Located in the DFI, the Millennium Nucleus Physics of Active Matter (Núcleo Milenio Física de la Materia Activa) was not alien to this process. In this version 2019, it selected 10 students in practice, who worked on experiments, simulations of bacteria and theory, under the tutorship of professors Rodrigo Soto, Director of the Nucleus, María Luisa Cordero, Deputy Director, Francisca Guzmán, guest researcher, Nicolás Rivas, postdoctoral researcher, Néstor Sepúlveda, young researcher and Pablo Mardones, PhD student of the Nucleus.

María Luisa Cordero pointed out that, although one month is a short time to advance in research, these practices allow the students to have a first approach and acquire experience in the scientific work field.